The program, which is supported by AusAID, the World Bank Institute (WBI), Commonwealth Parliamentary Association (CPA) and the Centre for Democratic Institutions (CDI), was attended by thirty-eight Members of Parliament, Auditors- General and Audit Office staff and parliamentary staff from nine countries from the Pacific, Asia and Africa.

The program which focuses on the financial oversight role and capacity of legislatures, commenced with a day of sessions at the Victorian Parliament which has worked with the program since its beginning.

Participants were then transferred to the Beechworth campus for 5 days of retreat style work. Beechworth is an ideal location for this program, and many of the participants commented on its beauty and facilities with one comparing it to the best American campuses. The program requires the country delegations to develop Action plans to be implemented in their jurisdictions, an aspect of the program that has proved very successful and led to significant change in the practices of many participating countries.

Since the first program was held around 220 senior representatives of legislatures from over 40 countries have attended and the program has been very highly rated by the participating partners. As a result of this, PSGARC was successful earlier this year in gaining three year AusAID funding to ensure its continuation. 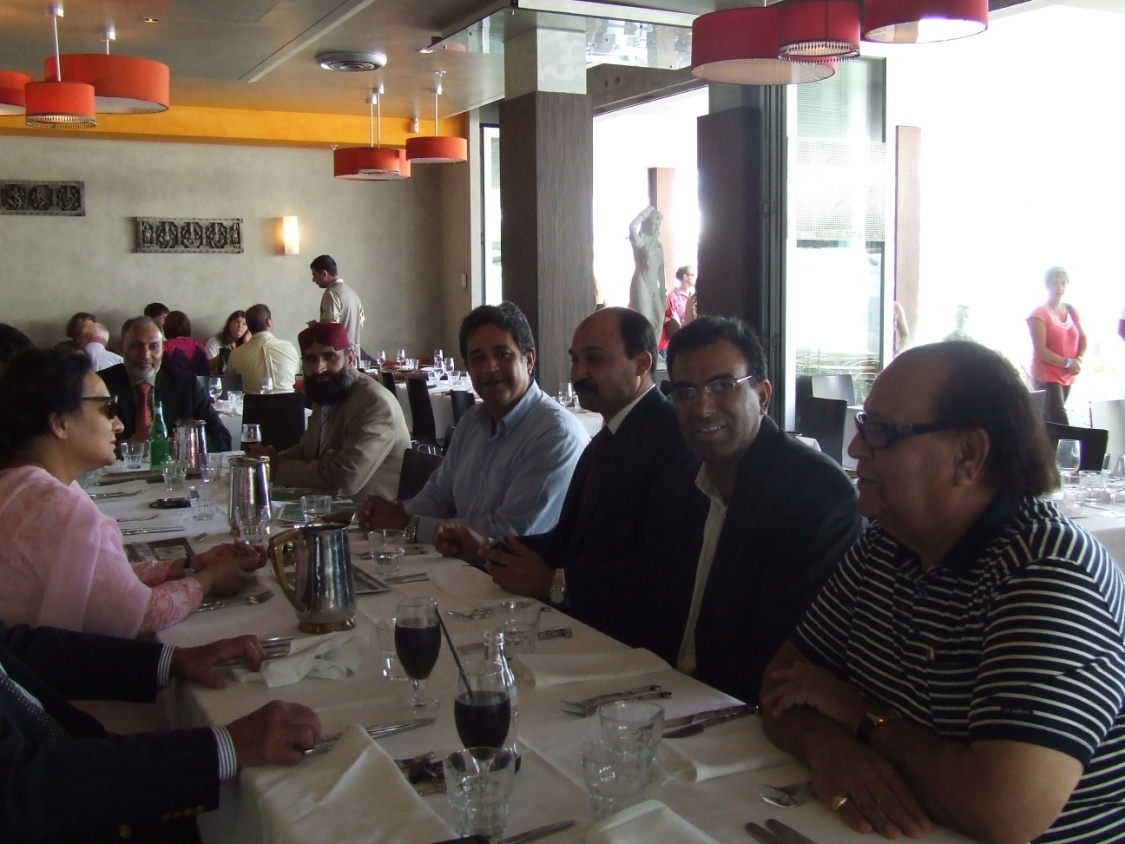 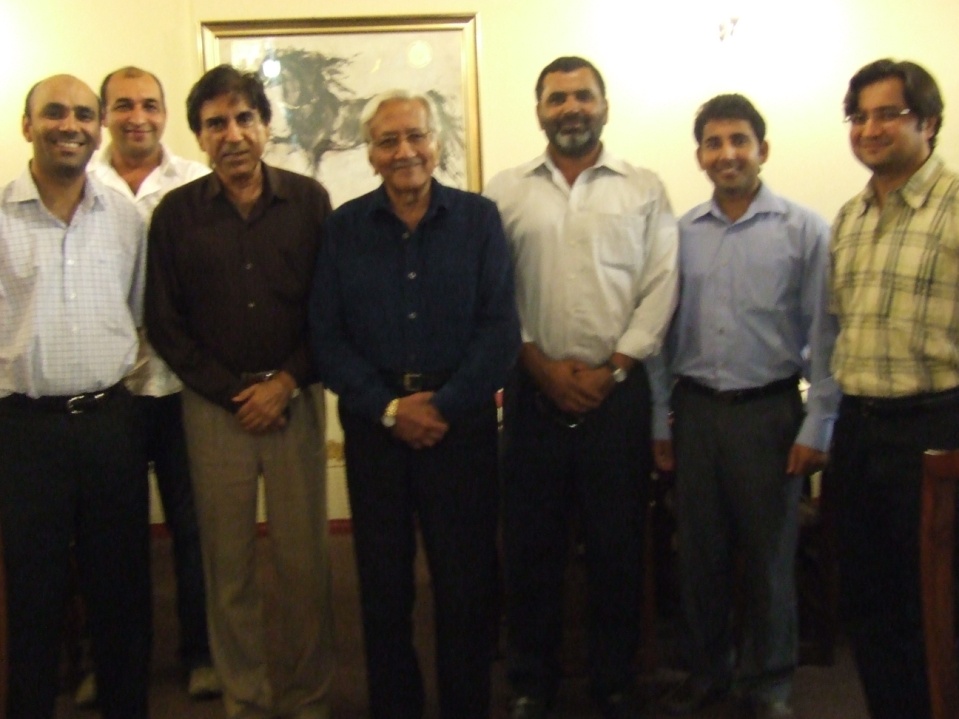 Pakistan knuckle down in fight to save pink-ball Test

Pak Awaaz management would like to wish all of its friends a happy and joyous festive season!

This site uses Akismet to reduce spam. Learn how your comment data is processed.